Couldn’t make it out to Flyleaf for the Michael J. Sullivan and T.C. McCarthy reading? I’m absolutely stoked to remind folks that Calvin Powers captured the readings on video for all to see. Thank you so much, Calvin! And thanks to the 40 or so folks who came to the event, whether from far away (Sullivan’s recap of the event mentions a family from Baltimore!), nearby, or somewhere in-between. (You’re not nobody, Teresa Frohock!)

Second, some new events have been scheduled since the August newsletter went out. You can scan the newsletter for “NEW-NEW” of course, but in brief:

Speaking of events, a reminder that coming up in 3 days (Monday!) at The Regulator Bookshop in Durham, Anna North will read from and sign copies of her novel America Pacifica. Eighteen-year-old Darcy lives on America Pacifica, an island in the Pacific that refugees from the West Coast have retreated to after a second ice age. For Darcy, life with her make-it-work mother is made up of seafiber clothes and dinners of jellyfish. When Darcy’s mother doesn’t come home one night, she kicks of a search that pulls her from the small life she knows in Little Los Angeles to a harrowing adventure far bigger than she could have expected. Anna North’s writing has appeared in publications like The Atlantic, Jezebel.com, and The Paris Daily Review. She is a senior editor at BuzzFeed.com and lives in Brooklyn.  Reading with Anna will be her friend Kristen-Paige Madonia, whose new YA novel, Fingerprints of You,”deftly depicts the nuanced conflicts of early motherhood and the search for identity.” The event is scheduled to start at 7 pm. 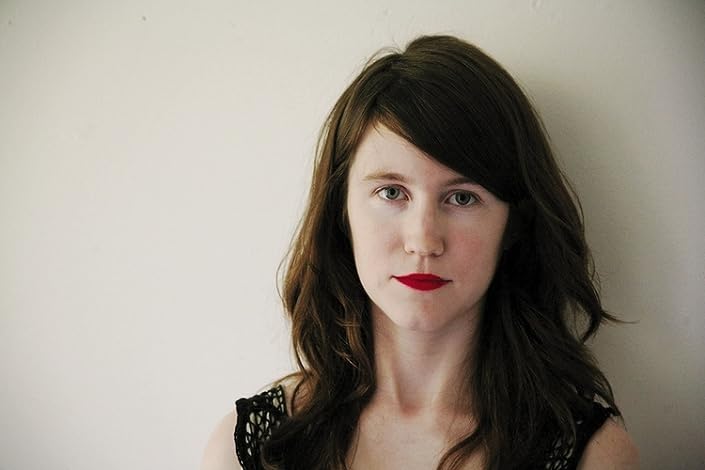 At the book’s page at Amazon.com, you can read an “Author One-on-One” between Anna North and Kelly Link, getting some ideas about the book. Anyway, that’s all I have for this Friday — see you next week, by which time we’ll have definitely announced the next Bull Spec Teen Writers contest details!