I don’t have too much of an intro for you this time as I’ve only almost met Raleigh author Bridget Ladd. I can tell you that she came to my attention by way of Bull Spec art director (and fellow ECU grad) Gabriel Dunston, and that her 2013 dystopian Steampunk debut novel The Lotus Effect has received (and continues to pick up) acclaim and readers and reviews, including being named a Cygnus Award Winner. (It’s also available in a fantastic audiobook edition, narrated by Elizabeth Klett.) Last year, Ladd published a sequel, book two in her “Rise of the Ardent” series, entitled Ardent Ascension, and here she writes about “forging” ahead in her series. (For which, incidentally, she’s just unveiled the cover for Soul Arbor, the forthcoming third book.) 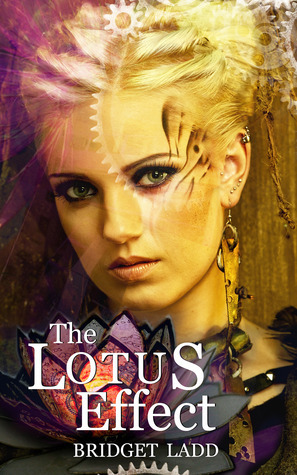 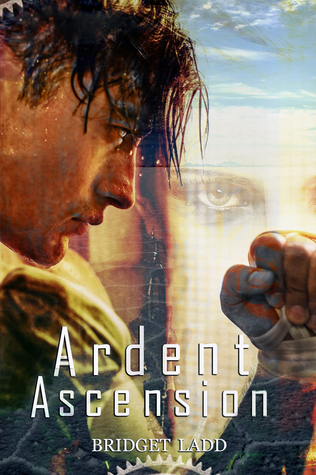 Last night, after what felt like hours of scouring through my extensive Netflix queue, I finally settled for a Nova documentary, Secrets of the Viking Sword, which showcased the legendary Viking sword ‘+VLFBERH+T’ which may have you thinking, what’s that got to do with this article? Well, many things! First off, now you know I’m a dweeb and secondly, I’m going to illustrate how forging a sword (an awesome sword) relates to writing a great second novel.

Blacksmithing is hard. So is writing—only if you let it become that way. Learning the tools of the trade really helps keep writers on track and allows them to hone in on their story and not get tripped up by formatting issues, grammar, and all of the little nasties you may run into while writing Book One. Many say writing the second novel is easier than writing the first—and I would have to agree. At this point you should have some inkling of the plot and what you want to do with your characters. Writing, for me, came much quicker and was almost a natural thing. I was no longer banging away at the keyboard but seeing all the awesome things floating around in my head. The computer screen, the keyboard, the office, the strange people walking outside my window…all things I’d be looking at but not actually seeing.

Those are all the easy parts of writing Book Two. Now I’ll explain the hard part. Just like in the Nova documentary, I watched this guy slave away at trying to recreate a 1000 year old sword. Every step of the process was tedious and one wrong move or mishap could make the sword weak and brittle and all his hard work would’ve been all for naught. If you’re writing a series, the second book may in fact be the most important book you will ever write. It validates everything that went into Book One. It, as well as Book Three, is like the final stage of creating a sword. The Quench. Or heat treating the sword to give it its full strength. Many readers may think, ‘I enjoyed Book One, I’ll now go read Book Two just to make sure my initial reaction was correct.’ If you can pull off a successful Book Two, then you may have succeeded in gaining followers who are willing to stick around. For me, keeping a smooth transition from Book One to Book Two was something I always kept in mind. Some readers may not remember what happened at the end of the first book, so it’s always a good idea to have a recap hidden in the first few chapters. Doesn’t have to be obvious, just something to remind them and make them go, ‘Oh yeah!’. There are many components of plot and character development that must link together, otherwise your story may fall flat—or if it’s a sword, become brittle and shatter.

Sounds scary right? It’s not all that hard, really. Just have patience and faith in yourself, in your story, and in your characters, and that confidence will eventually shine through in your writing.

Good luck to all you writers out there! It’s time for me to head into my own forge and continue to pound away at Book Three! 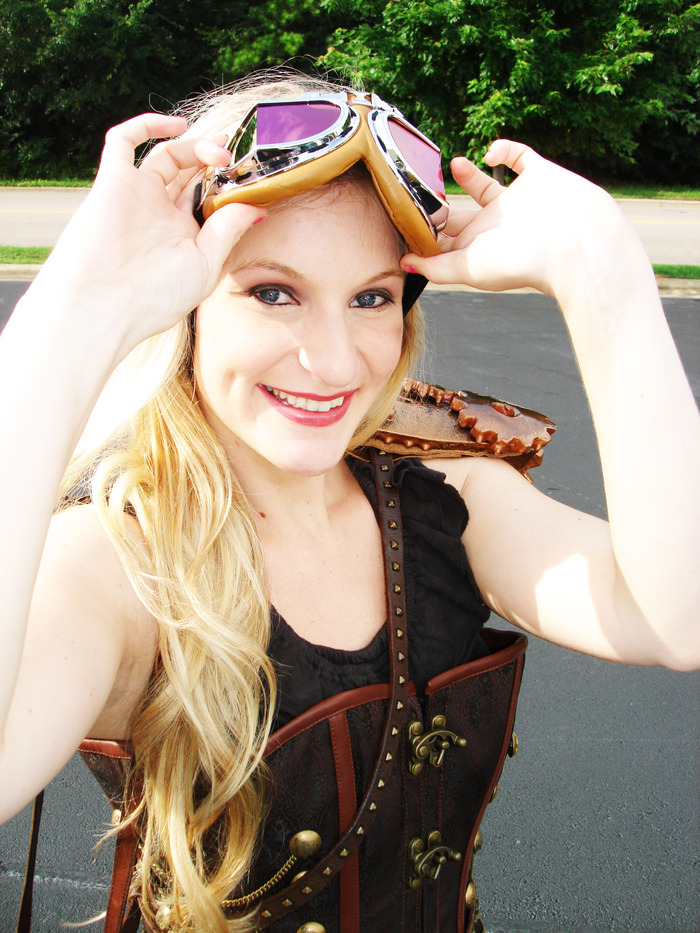 Bridget Ladd never quite grew up. She’s most likely to be caught carrying a pocketful of souvenir rocks and shells (to the washer’s dismay) and gets excited over trivial things like colorful ponies and raiding tombs alongside her longtime favorite video game pal, Lara Croft. The smell of freshly turned dirt and the sea air are her favorites, and she isn’t above doing twirling spins barefoot in the grass on a beautiful day in her yard. Her books are her shields and she will admit to having her head in the clouds more times than she probably should . . . but she doesn’t let any of this bother her too much, remembering her favorite quote by Le Guin, and knowing that the creative adult is indeed the child who survived.

She graduated with honors with a Bachelor of Fine Arts in 3D Computer Animation/Interactive Design and minored in Art History at East Carolina University. Living her life solely as an artist and illustrator after school was not enough–knowing that a picture was only worth a thousand words–she felt she needed more. She had to get the trapped stories, the vivid, sometimes adventurous, sometimes terrifying dreams, out of her head. Like the authors, artists, musicians, scientists, peaceful warriors who inspire her, she too wishes to share her worlds with others, let them escape into the unknown. Let them know that like her, it’s okay to be different.

This entry was posted in The Hardest Part and tagged ardent ascension, bridget ladd, the lotus effect. Bookmark the permalink.

One Response to The Hardest Part: Bridget Ladd on Ardent Ascension