Paul Kincaid’s From the Other Side, July 2014: Irregularity edited by Jared Shurin, and other happenings and books pre-LonCon

Most disturbing news of the month came right at the beginning of July when we learned that Terry Pratchett had pulled out of this summer’s International Discworld Convention in Manchester because of what he calls ‘The Embuggerance’. So far his early-onset Alzheimer’s disease has not affected his attendance at events like that, but now, as he says, it ‘is finally catching up with me’. Though he still seems to be keeping up with his writing schedule. In the same announcement he declared that work on the fifth Tiffany Aching book is well under way.

And while we’re on the subject of best selling writers, a tip of the hat to top children’s author Allan Ahlberg, who this month turned down the Booktrust’s inaugural Lifetime Achievement award because it is sponsored by Amazon. He describes Amazon as ‘a baleful influence on the British book trade’ because of its war with Hachette and its blatant tax avoidance in the UK.

On to books, and the title that really caught my eye this month is Irregularity edited by Jared Shurin and published by Jurassic London [Kobo | Kindle | B&N]. It’s another collaboration with the National Maritime Museum tied in with their Longitude season, which I’ve mentioned before. This time we are offered 14 original stories ‘inspired by the great thinkers of the Age of Reason — those courageous men and women who set out to map, chart, name and classify the world around them. The great minds who brought order and discipline to the universe.’ Except that these stories feature someone or something that refuses to obey the dictates of reason. You’ll get a flavour from the Adam Roberts story that has the irresistible title of ‘The Assassination of Isaac Newton by the Coward Robert Boyle’. Other than the title it doesn’t owe much to Ron Hansen’s classic western, but it does include a time-travelling Robert Boyle, the secret of e=mc2 hidden in a lost work by Lucretius, and lots of quotes from Queen songs. Other authors in the collection include Nick Harkaway, E.J. Swift, Claire North, James Smythe, and academic Roger Luckhurst making a rare and surprising foray into fiction. 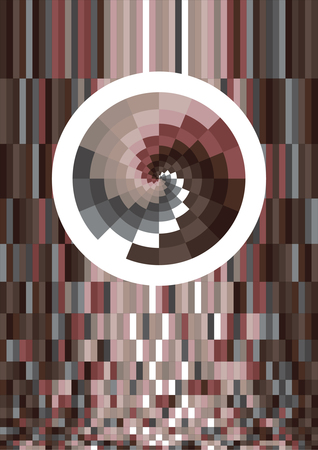 I confess, I’d probably be hopeless in publishing. I mean, I’d have expected an array of big books right about now, ready to hit the captive audience at the London Worldcon. But so far there are no obvious star names starting to crowd into the bookshops. The biggest name is probably Joe Abercrombie whose Half A King, the first part of his new sequence, The Shattered Sea, is out from Voyager. Eric Brown has the first part of a new steampunk series set in an alternate India at the beginning of the 20th century in Jani and the Greater Game from Solaris. There’s the first new novel for some years from Clarke Award winner Rachel Pollack, The Child Eater (Jo Fletcher), about someone who can see the souls of dead children.  Hannu Rajaniemi completes the tale of his gentleman rogue, the many lives and minds of Jean de Flambeur, in The Causal Angel (Gollancz). Then there’s Tom Holt’s latest comic fantasy, The Outsorcerer’s Apprentice (Orbit). Honestly, with this and Charles Stross’s novel last month, it seems as if Human Resources is the hot new thing for workplace comedy. And since, these days, the big money seems to be in YA, one of the books to watch commercially this month is probably Clockwork Princess by Cassandra Clare (Orbit). It’s the prequel to her Infernal Devices Trilogy, and with the film of The Mortal Instruments due for release later this year, you can probably guarantee big sales. 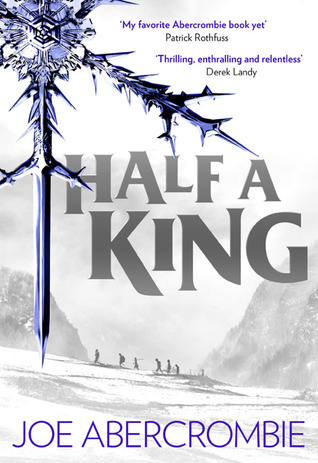 Actually, the publishers seem to be rolling out their big names for events rather than books. If you’re planning to spend time in the UK this summer to take in the Worldcon, there are all sorts of other events that have been organised around it. There’s Nine Worlds/Geekfest on the weekend before the Worldcon; the first Nine Worlds convention, last year, was a big success, so this is probably well worth your while. Then, in the week between Nine Worlds and Loncon we get the Gollancz event I talked about last time; while immediately after the convention HarperCollins are staging their own special event, also in conjunction with Waterstones, an exclusive (if rather expensive) conversation between George R.R. Martin and Robin Hobb.

Finally, let’s step away from books for a moment. The British Film Institute, in conjunction with Loncon 3 among many other bodies, has just announced what is probably the biggest programme of sf film I can recall in this country. And it’s not just confined to London, over 1,000 screenings are planned at more than 200 venues throughout the country. The programme will range from the first ever British sf feature film, A Message from Mars (1913), to some of the very latest films from around the world. There will be author events (I note Lauren Beukes is involved), DVD releases and all sorts of other stuff, so for sf film fans this has got to be a really exciting autumn.