Saturda, June 13, 2015: Upcoming events, books on sale, new podcasts, a new writing contest, and a crowd-funding roundup await you in this belated Saturday installment of “Friday Quick Updates”. But let’s be quick about it, because there are three (count ’em) events today alone:

Meanwhile, on the latest episode of the Baen Free Radio Hour podcast, editor David Afsharirad hosts a discussion of his recently-released anthology The Year’s Best Military SF and Space Opera with authors Matthew Johnson, David D. Levine, Linda Nagata, and more. As Afsharirad says, “It’s a good one, if I say so myself.”

Speaking of voting, final voting for this year’s Manly Wade Wellman Award is open through Monday, June 29, with the winner(s) will be announced at ConGregate on July 11. To register to place an award ballot, please submit a voter registration form.

Writers! There’s a new writing contest hosted by Amazing Stories called the Gernsback Science Fiction Short Story Contest. “Our new contest will be judged by SFWA members Cat Rambo (current VP and SFWA President come July 1st), Dave Creek and Jack Clemons. We’ll be publishing the top 10 stories and first, second and third places will receive a prize of 6 cents per word for their stories. All Top Ten finalists will be optioned for a forthcoming anthology and will receive 6 cents per word for non-exclusive anthology rights. Authors must write their stories to the theme of “what will our solar system look like 250 years from now?”, and all must have a positive outlook on that future.”

All right, it’s crowd-funding time. First up, Monica Byrne launched a Patreon campaign for a new culture column,
The New Mainstream” and has already collected pledges for $478 of her $550 goal per column, which “is about artists who create the future through their work. Who gets to decide what pop culture is? We do.”

And there are two new Kickstarter projects to pass along, first up MONSTERS! the anthology by Silence in the Library Publishing, which is “an anthology about vampires, zombies, and other horrors from some of the best writers in the business.” Those writers include NC writers Janine Spendlove, Gail Z. Martin, Beth Revis, Carrie Ryan, John Hartness, and Roland T. Garner. The project is funding through July 8. 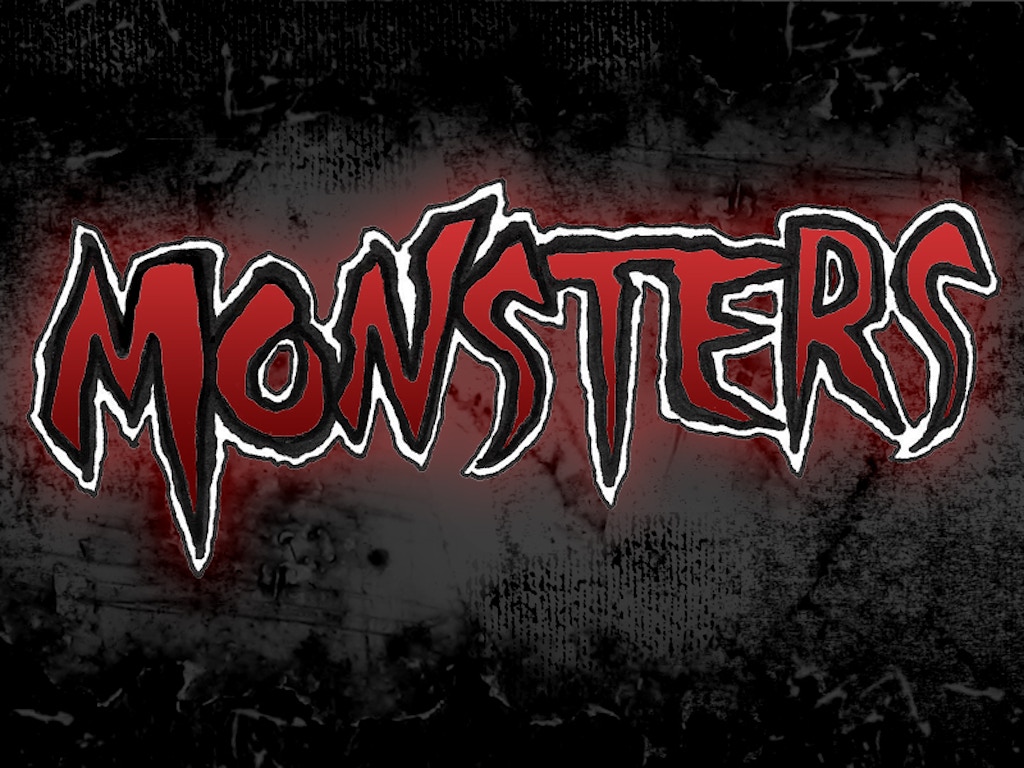 And a new Brockton McKinney comic book project, Zoe Dare v/s the Disasteroid, “a new all-ages comic book about a young stuntwoman, Zoe Dare, who is tasked with saving the Earth.” Funding through July 10. 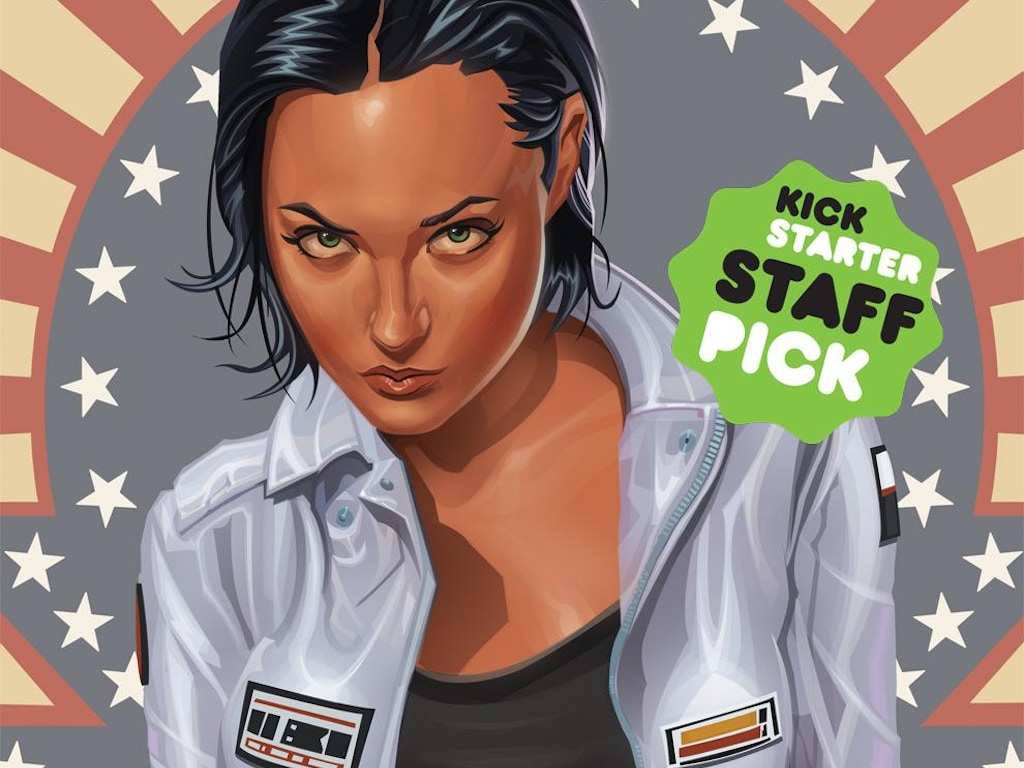 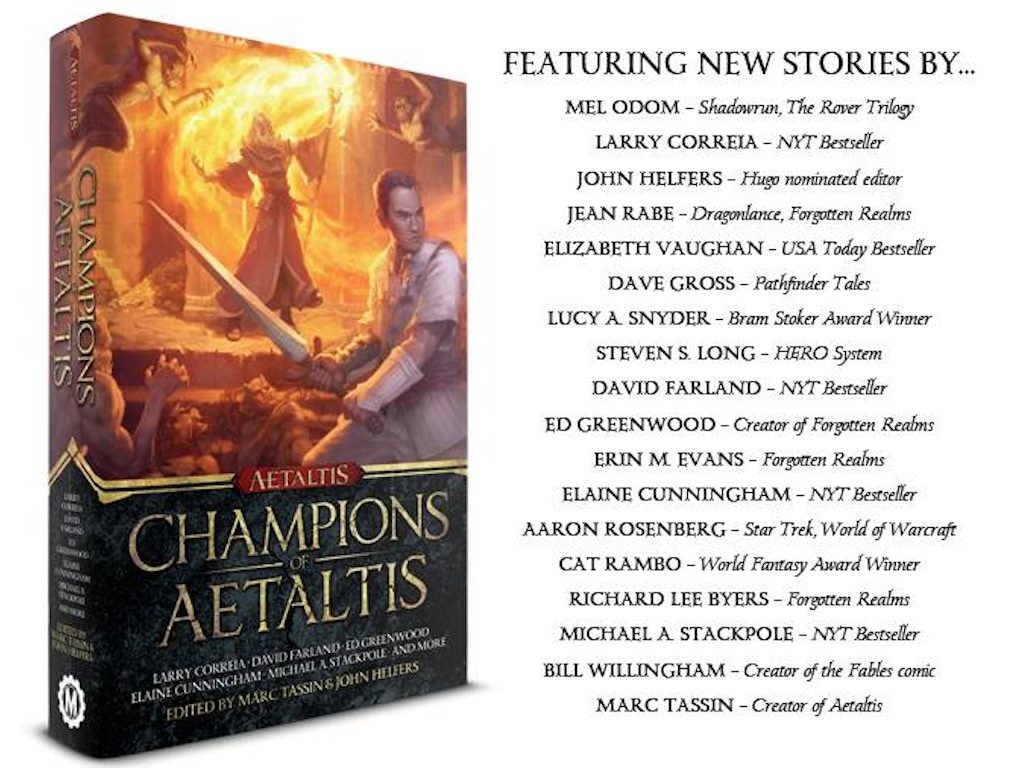 And there is a new transmedia shared world anthology Kickstarter since this update: Tales of the Lost Citadel featuring Natania Barron: “New stories by some of the most acclaimed voices in fantasy AND horror, set in the last remaining city in a world ravaged by death.” It’s pitched as “what if a high fantasy world crumbled into a low fantasy world? and we had elves and dwarves in a low fantasy setting?” And it looks fantastic. Funding through July 12: 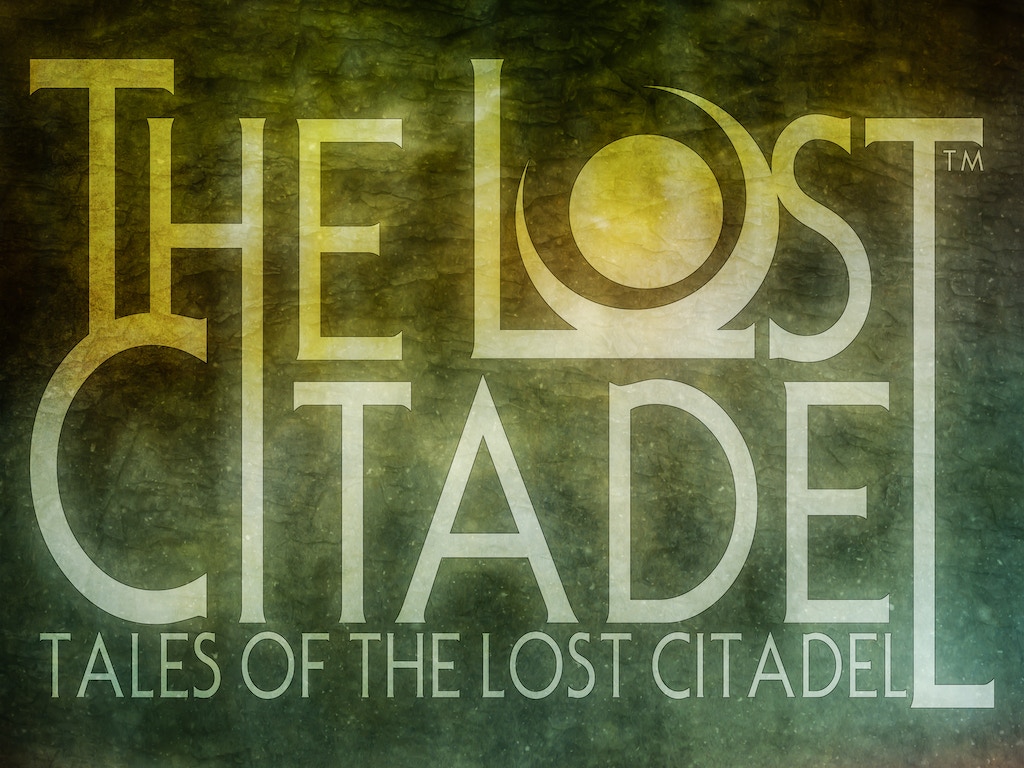 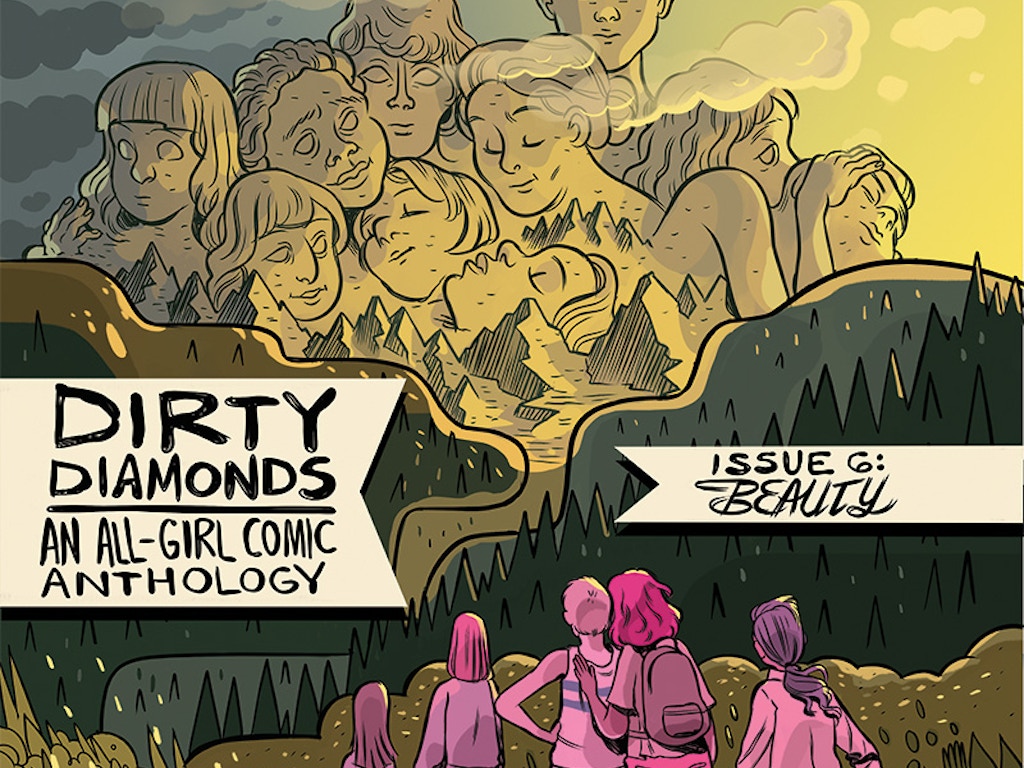 Whew! I’m sure there’s more, but until then:

[As always for the most recent/complete event listings see this month’s newsletter.]

This entry was posted in Friday Quick Updates and tagged kickstarter. Bookmark the permalink.

One Response to Friday Quick Updates: Red Adept, Brian Posehn, Noir at the Bar, and a crowdfunding roundup