It’s the last day to nominate Raleigh author Henry Vogel’s The Counterfeit Captain in the “Kindle Scout” program, which awards a book deal to titles based on user voting. So! Help Henry out, all it takes is a few seconds, and if his book does end up winning, you get a free copy. “Losing consciousness as her starfighter bleeds air, Captain Nancy Martin expects a lonely death. Instead, she awakens in a cavernous, empty docking bay. When she is mistaken for the vast ship’s mythical Captain, Nancy finds herself allied with ship native Sko against the enemy who attacked her starfighter. Soon, Nancy is on the run from her enemy, unaware of the far greater menace who controls the ship. Can the counterfeit captain unravel the ship’s mystery before her opponents destroy her?” And as first lines go, this one’s pretty darned good: “What a stupid place to die.” Henry did have a very, very successful Kindle Scout campaign last time around, but didn’t quite get over the final bar. Second time’s the charm, right? 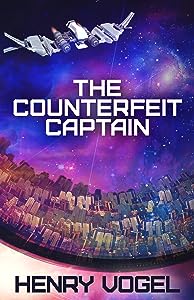 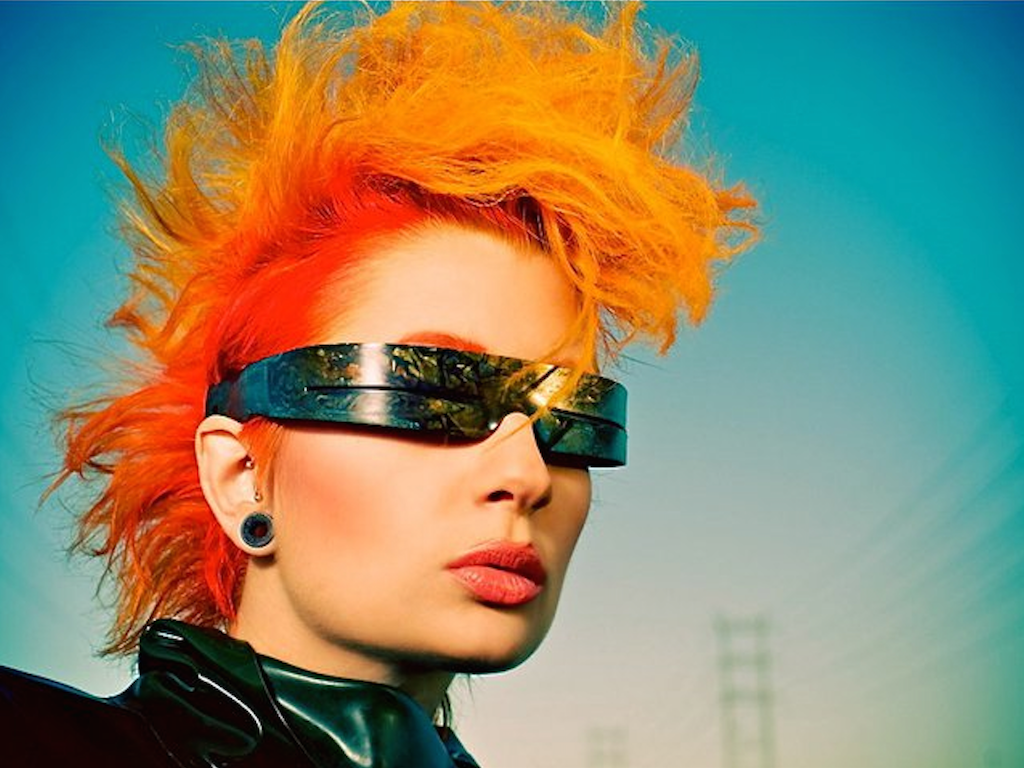 It’s also the last day (well, 26 hours to go) for frequent Bull Spec contributor and Durham author Paul Celmer’s Kickstarter campaign to fund a production-scale run of his IGAAKS eyewear. What are Igaaks, you ask, beyond “a modern fashion take on the ancient Inuit sun visor”? Well, you may have seen me out at conventions or other events wearing the ones Paul made me way back in 2010. They’re always a great conversation starter, drawing people over to my table to try them on or ask, “Hey, can you really see out of those?” Yes, yes you can see! Paul’s now making them in a variety of cuts and finishes, and somehow (I haven’t caught up with him yet to find out the full story) his Igaaks have made it all the way to Hollywood as well, as seen in the trailers for the forthcoming Teenage Mutant Ninja Turtles: Out of the Shadows worn by villain Bebop: 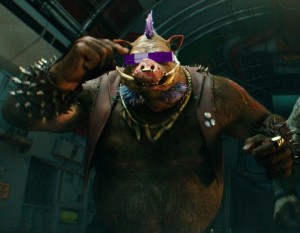 Pretty cool, eh? But Paul’s campaign is about 50% short of its $5,000 goal, with barely over 24 hours to go. If you’ve been wondering about getting a pair, or just want to help a Durham artisan get up and running, do check them out today. 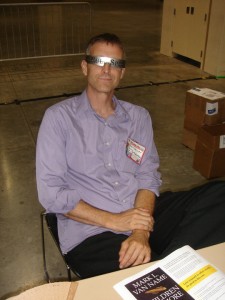 Paul rocking the “Bull Spec” Igaaks back in 2010 at NASFIC.

This entry was posted in Uncategorized and tagged henry vogel, paul celmer. Bookmark the permalink.